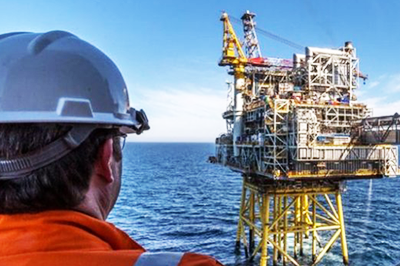 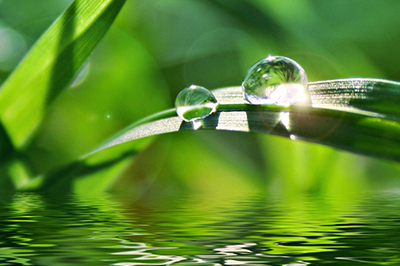 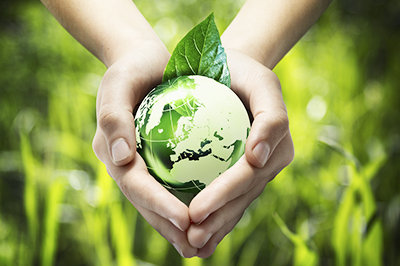 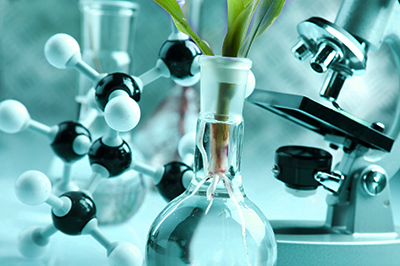 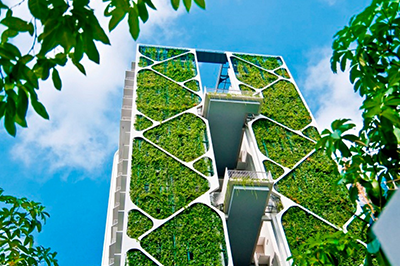 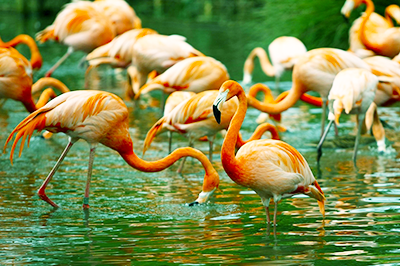 Dear Colleagues,
Allow us to invite all of you scientists, scholars and researchers to become a vital part of XXIth SGEM GeoConference – “Green Sciences for Green Life” Sessions. The accent of our event is put once again on the need for new ecological and sustainable solutions in the applied sciences as well as the reconsidering of our relationship with all the other inhabitants on planet Earth. We are not the only species here!
The host of this Green event is the Greenest city in EU itself - Vienna city. Get ready to be amazed by the festive beauty of the Schönbrunn Palace, during the magical Christmas time (7th – 10th of December 2021). You want to be there already! Do you? Assure your place by submitting an article for Oral or Poster presentation, or conveying a Workshop session on an up-to-date research topic. All participation forms are arranged with one idea - to touch the amazing synergy of green and live sciences, to present your high-quality work, to collaborate with other researchers, to listen articles from distinguished scientists and to share your experience. We are inspired to create a multidisciplinary platform where all the branches of science could co-operate and, in that manner, to achieve the highest results.

“Some of the big challenges that we face, both societal and scientific, are just not solvable by people sitting in their single-discipline silos – bringing those disciplines together in the long term is what provides the big, big breakthroughs…” says Kedar Pandya of the Engineering and Physical Research Council (EPSRC). This is the power of the interdisciplinarity - more effectively 'joining up' the contributions of different disciplines. 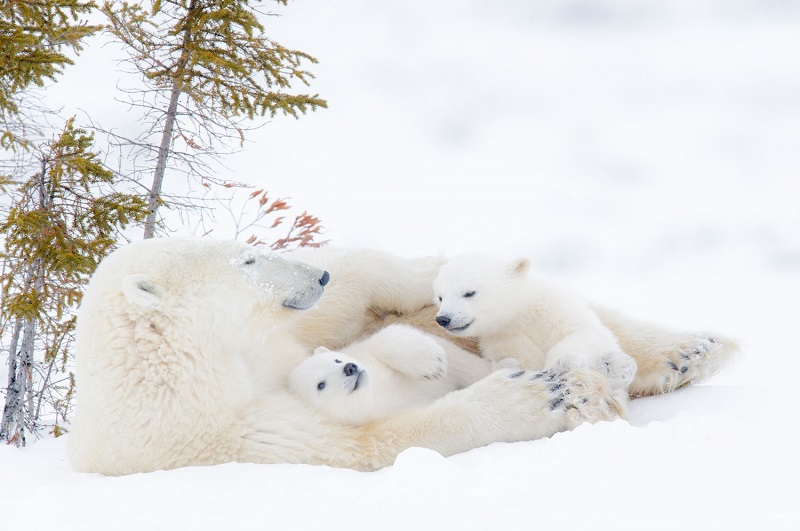 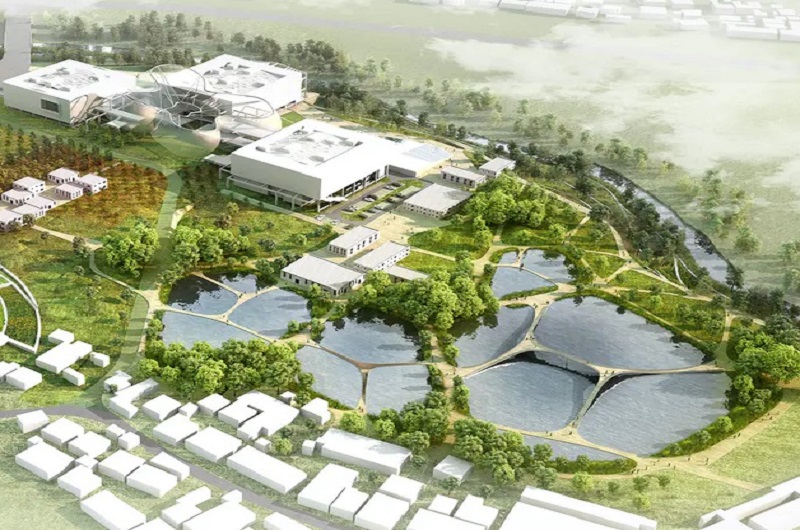 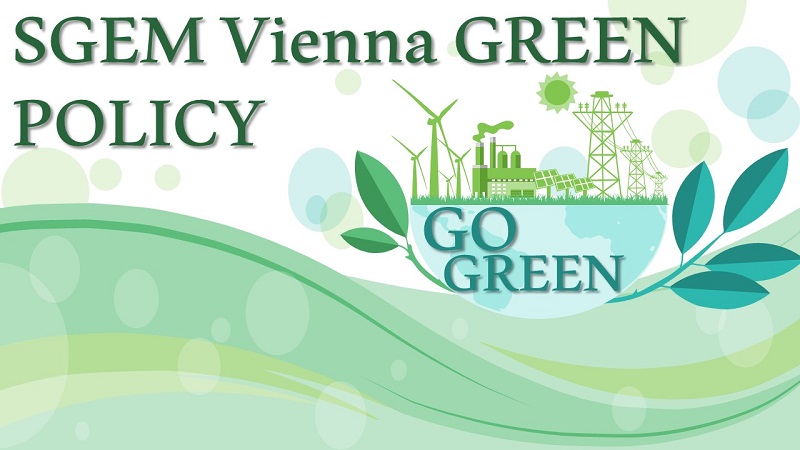 Aiming to Keep the Sustainable Environment & Future of the Planet. SGEM Vienna Green 2019 International Scientific Sessions will assemble a prominent group of scientists from all over the world in the field of green and environmental sciences to join forces into solving the most important issue of today- environmental sustainability. The period between 9th and 12thDecember 2019 will be filled with many innovative and sustainable ideas, activities and solutions.

It is not by chance that SGEM Vienna Green 2019 is taking place in one of the most green and sustainable cities in the world- Vienna. Approximately half of the city are green areas and Vienna proved its sustainable character, ranking itself on the top of many lists regarding the environment.

The spending palace “Niederoesterreich” will be the new venue of the conference where loads of research in different forms, including oral presentations, poster presentations, workshops and discussions will take place. The research will be published in conference proceedings, and later will be evaluated and indexed in the biggest citation databases-which is a key factor of the SGEM Conferences.

Along the lines of scientific research, the conference will incorporate a rich social program, including opening ceremony, an authentic Vienna Heurigen Show & Dinner  and complimentary visits to  some of the best museums in Vienna, including MUMOK, The Leopold Museum, Mozarthaus Wien, Art Museum Kunsthistorisches and the most visited Viennese landmark - the Schönbrunn Palace.

The conference will be concluded with closing and awarding ceremony, during which the best participants were awarded with a special SGEM Crystal Plaque for BEST PRESENTER.

SGEM Vienna Green 2019 Conference will once again prove its legacy of highly professional and impeccable event and undoubted will grant each participant of going back home with one scientifically and environmentally enriching experience.

> APPLY FOR ACCREDITATION by filling in this form