SWS Vienna ART Conferences are more than just listening to the newest insights the social sciences.

This is the place "Where Science Meets Art" literally.

We have the pleasure to give the floor to artists, performers and designers all over the world to show their talent. This special gift aims to make everyone’s experience not only scientifically, but even culturally and emotionally enriching.

Enjoy the live art sessions for this issue of SWS Vienna ART 2022! 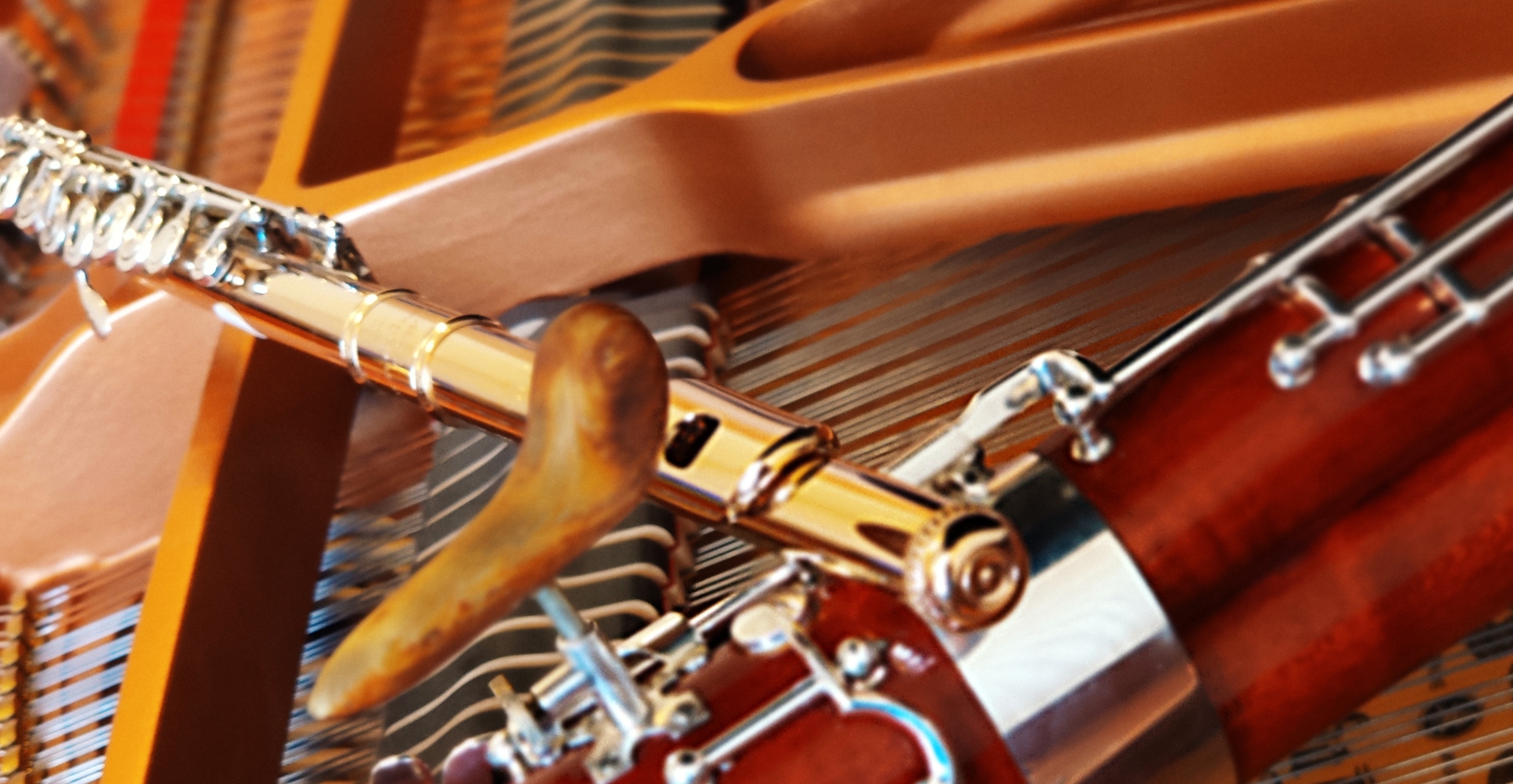 Graduated from the Karol Szymanowski Academy of Music in Katowice in 2000 (the class of Dr Ryszard Sojka). In 2006 she completed her post-graduate studies at the Academy of Music in La Chaux-de-Fonds (Switzerland) in the flute class of Prof. Michel Bellavance. She has participated in numerous master classes conducted by master professors such as: Bernard Goldberg, Philippa Davies, William Bennett, Marina Piccinini, Rien de Reede, Peter Lloyd, Aurèle Nicolet, Emmanuel Pahud, Jean-Louis Beaumadier. She has performed in recitals in Germany, France, Great Britain, Switzerland, Czech Republic, Slovakia, Italy as well as in many towns in Poland. She is a laureate of the competitions in Great Britain, Germany, Belgium, France, Switzerland. She has recorded CD albums including music for flute and piano. In recognition of her achievements in the field music she has been awarded scholarships from: the Minister of Culture and Art, the Hugo Kołłątaj Foundation, and the Government of Switzerland. Since 2000 she has been teaching flute playing at the Chair of Instrumental Performance, Faculty of Arts and Educational Science, University of Silesia in Katowice. In 2005 she earned the degree of Doctor of Musical Arts in Instrumental Performance, specialization: Flute Playing. In 2014 the Council of the Instrumental Faculty at the Karol Lipiński Academy of Music in Wrocław gave her the post-doctoral degree of Musical Arts in Instrumental Performance. 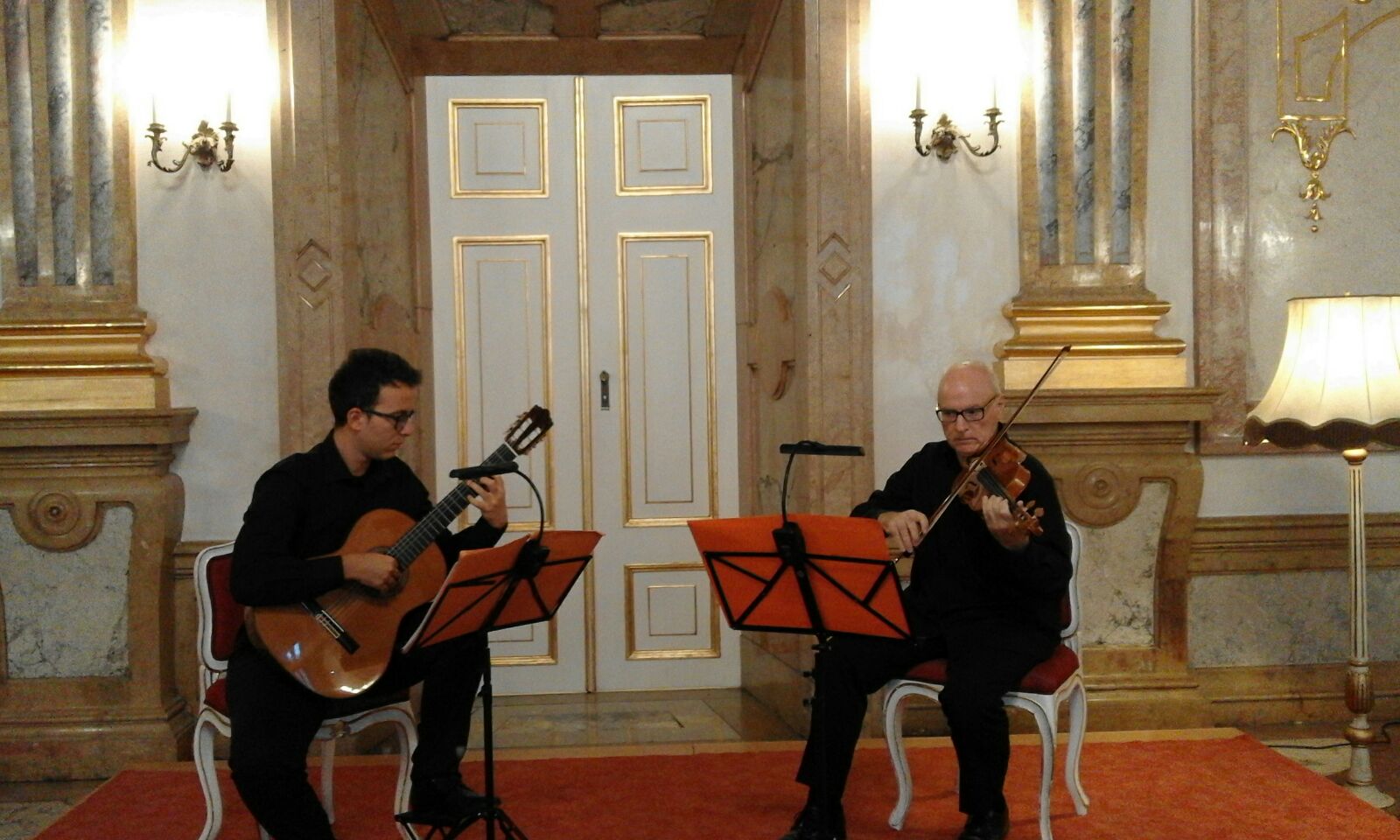